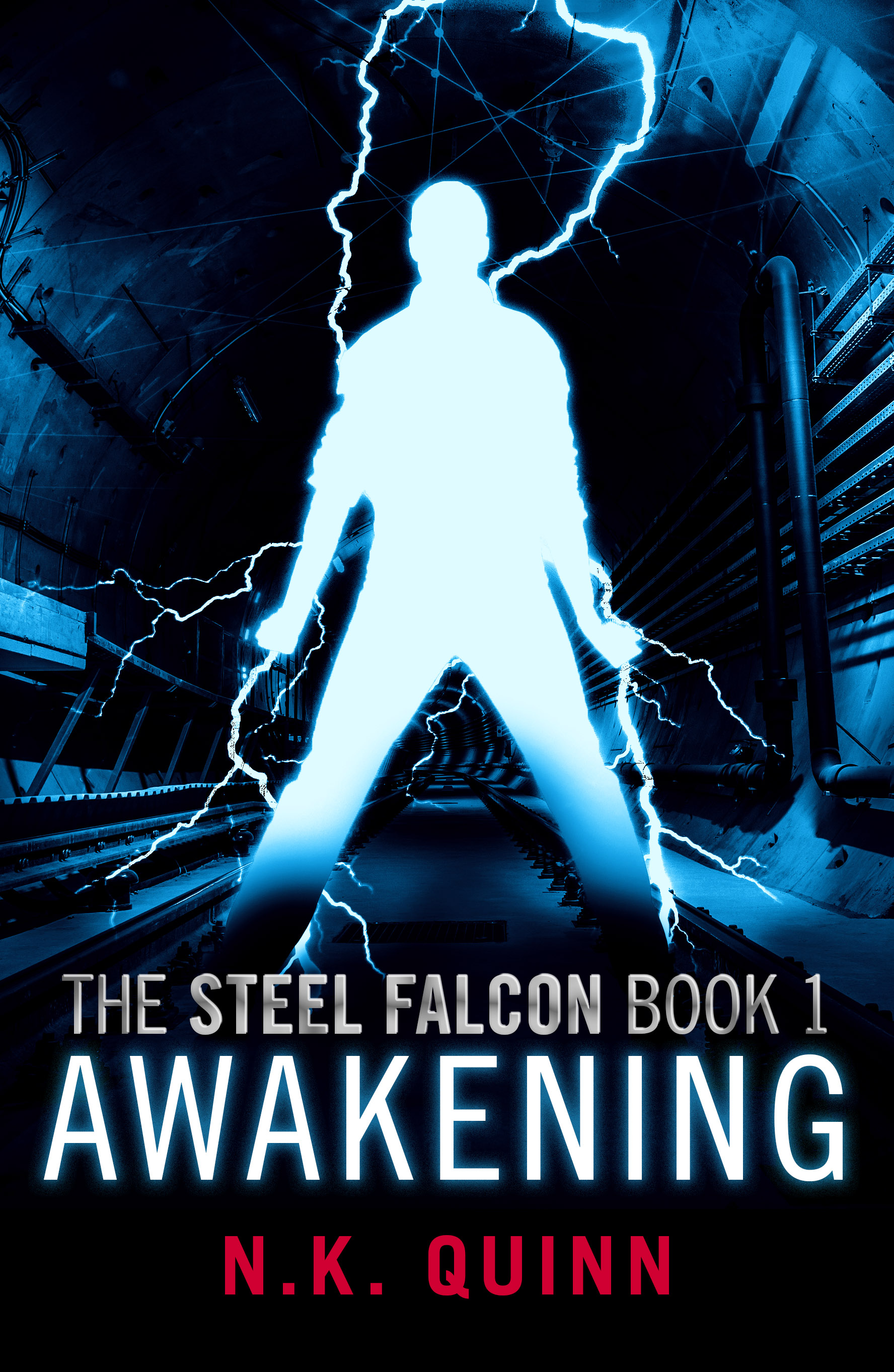 A below-average underdog. A supercharged crime-fighter. Their shared secret could transform the world.

Kalum Walker lives in the shadow of his athletic older brother. Scrawny and prone to panic attacks, he’s a far cry from the superheroes he doodles in his notebook.

When he learns his varsity athlete brother steals Kalum’s meds to help calm his game time nerves, he doesn’t put up a fight. After all, the fate of his family rides on his brother’s performance. But without his pills, Kalum’s blackouts begin getting worse… and a disturbing voice inside his head starts urging him into some dangerous situations.

When a blackout-related encounter with bullies puts him in a hospital bed, he starts to notice mysterious bruises all over his body. As he learns of a masked crusader serving up a new kind of justice outside the Corporation compound, he realizes the vigilante bears a striking resemblance to his superheroic doodles.

Locked in a battle with the voice inside his head, Kalum must solve the mystery of the infamous Steel Falcon and save his brother before he loses control for good. Awakening is the first fast-paced novel in the Steel Falcon YA sci-fi superhero series.