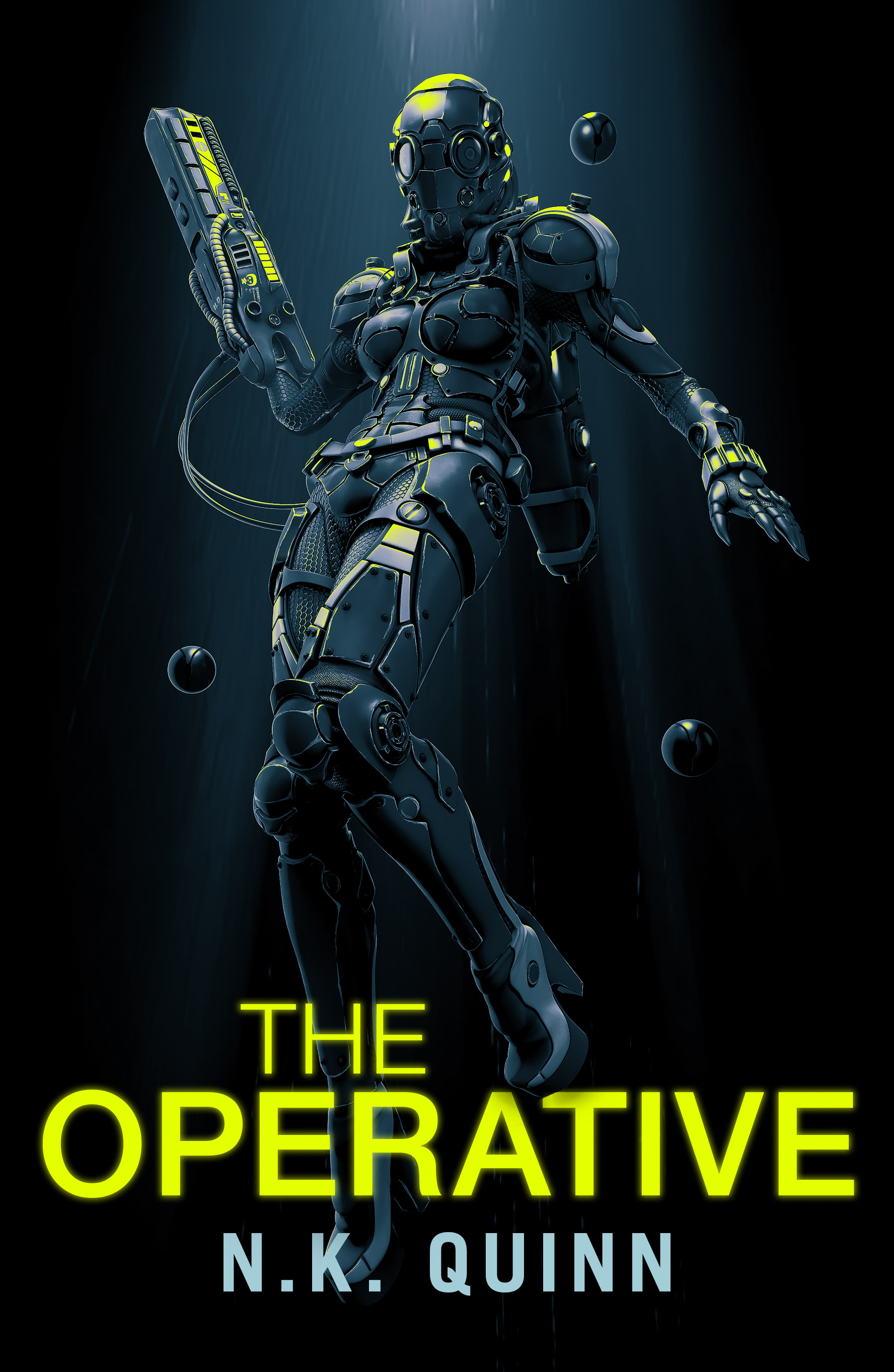 How do you make an unstoppable killer robot even more lethal? Put the mind of a sixteen year old girl inside it.

Amy Jaeger wakes up in a world she doesn’t recognise and in a body that isn’t her own. On the run from an evil Corporation with her father, a man who is hiding from the demons of his past, she tries to readjust to the world of the living. But when the truth about her new body and her mother’s death are revealed, she embarks on a quest for vengeance that will take her to the other side of the world and pit her against some of the most ruthless foes imaginable.

As Amy slips further and further away from the girl she once knew, she has to decide how much, and who, she is willing to sacrifice in her quest for revenge. Will Amy manage to complete her mission before she loses herself forever?

Buy Rebirth to discover the secrets of The Operative today!